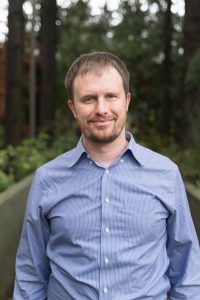 Frank Clements completed his Ph.D. in East Asian Languages and Civilizations at the University of Pennsylvania in 2016. His research focuses on the Japanese tradition of Shugendō mountain asceticism, which synthesizes esoteric Buddhist practices, Daoist immortality beliefs, and the worship of indigenous deities. More specifically, he concentrates on the activities of households of ascetics affiliated with Mt. Haguro in northern Japan during the Tokugawa and early Meiji periods. His current project explores how these households were embedded in the economic, social, and political contexts of the village community and Haguro’s transregional administrative networks. Elite households used strategies of document production and exchange to develop and defend a household identity that was vital to Haguro Shugendō. His broader research interests include the religious and folk cultures of northern Japan, the relationship between asceticism, magic, and supernatural entities, and the development and structure of sacred mountain-based religious communities across East Asia.