Guest Lecture: The Life-world of Chinese Buddhism: Temple-Town Relationship and Everyday Life in the Area South of the Yangtze River 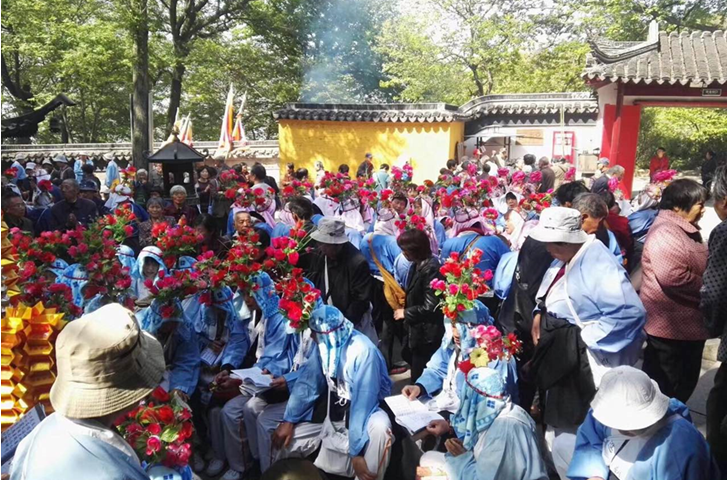 The Life-world of Chinese Buddhism: Temple-Town Relationship and Everyday Life in the Area South of the Yangtze River 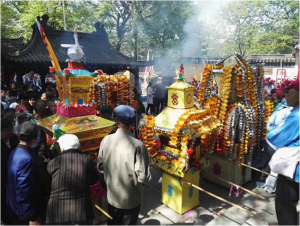 Abstract:
Nobody, not even religious believers, could bear to live in a world constructed from religious symbols. Thus, we can neither avoid nor neglect the close relationship between religious belief and daily life. After Buddhism was introduced to China, its thoughts and systems have undergone deep Sinicization, with Chinese characteristics imbued in Buddhism ever since it entered daily life. In the area south of China’s Yangtze River, monasteries are closely linked with the districts in which they are located. On one hand, it is common to see the connection between temples and towns. Such as towns developed around temples and towns named after temples, which has generated a market for temple incense. On the other hand, Buddhist culture has combined with local folklore and regional narration in order to construct a unique public living space to the south of the Yangtze river with a strong “sense of place”. Consequently, Buddhist culture has become an important component of festival celebrations, weddings and funerals in everyday life. The Temple-Town relationship is an epitome of the life-world of Chinese Buddhism, through which the substantial contents of Chinese Buddhism which relate to daily life, folklore and rites are visible. 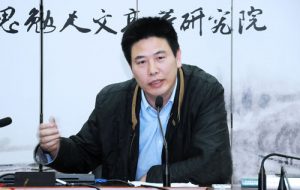 Prof. Tang Zhongmao 唐忠毛 is currently a professor and doctoral supervisor of School of Social Development at East China Normal University, he is also serving as the copy editor of Journal of East China Normal University (Philosophy and Social Science) and the deputy director of Center for Social and Religious Research of East China Normal University. He received his doctorate in philosophy at East China Normal University and finished Postdoctoral study in Institute of Chinese Historical Geography of Fudan University. His main research areas are Buddhism, Religious Folklore, and Sociology of Religion. Prof. Tang associates himself widely with academic institutions, serving as the council member of Chinese Association for Religious Studies, the council member and vice-secretary of Shanghai Association of Religion Studies, and the vice-chairman of Shanghai Zhao Puchu Research Institute. He has published 5 monographs and more than 40 academic papers including 佛教本覺思想論爭的現代性考察 (Debate on Buddhism Original Enlightenment Thought in Modernity, 2006),中國佛教近代轉型的社會之維 (The Social Dimension of Chinese Buddhism’s Transformation in Modern Times, 2013), and 經卷遺存：長江流域民俗文化與藝術遺存 (The Remaining Scriptures: The Folk Culture and Art Remaining in Yangtze River Basin, 2013).